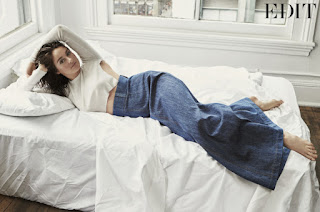 They had books, and even magazines for that kind of thing, the internet rendered them useless. I mean is she serious? Hey here's an idea. Maybe she could make it a pop up book. You know, to make things easier.
Posted by Reverend Bobby at 7:27 AM